The Fourth of July was traditionally celebrated as America’s birthday, but the idea of an annual day specifically celebrating the Flag is believed to have first originated in 1885. BJ Cigrand, a schoolteacher, arranged for the pupils in the Fredonia, Wisconsin Public School, District 6, to observe June 14 (the 108th anniversary of the official adoption of The Stars and Stripes) as ‘Flag Birthday’. In numerous magazines and newspaper articles and public addresses over the following years, Cigrand continued to enthusiastically advocate the observance of June 14 as ‘Flag Birthday’, or ‘Flag Day’. 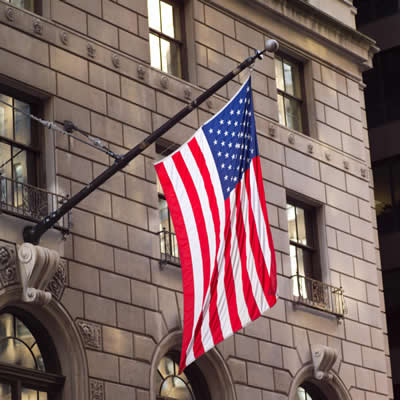 Show your patriotic side tomorrow and celebrate Flag Day.  Here are some great ideas to keep the kids entertained and show your pride for our Flag.

Color the US Flag

When and How to display the US Flag

How to fold the flag