Today we have a special guest post from Glenda Propst, one of the founders of Regarding Nannies. 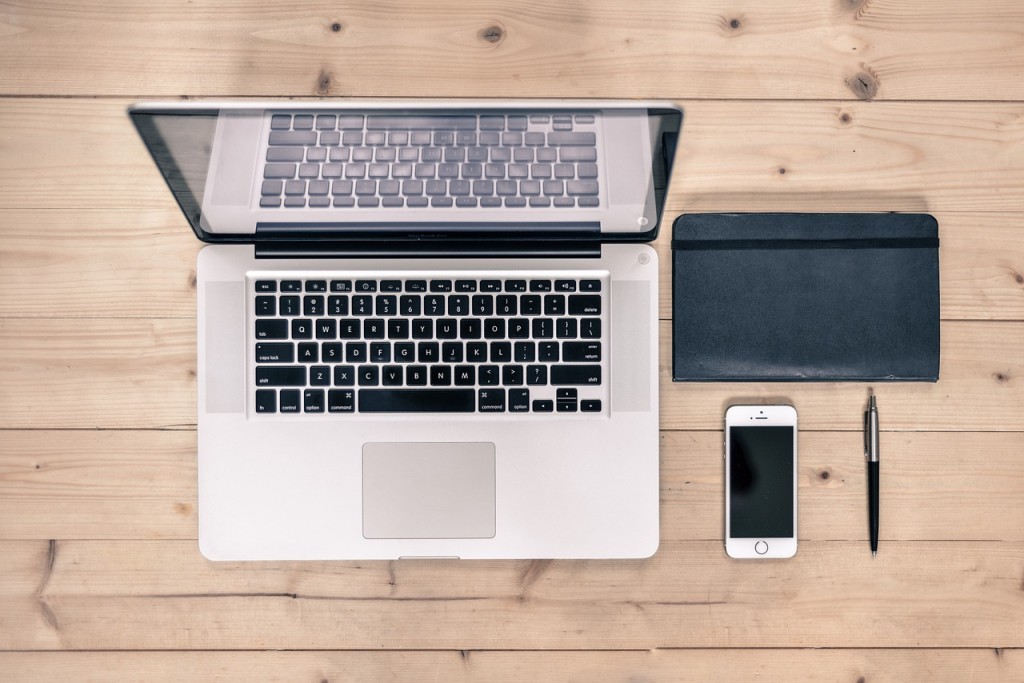 I have been in the nanny industry for 30 years now. I am among a unique group of people both men and women who were pioneers in the industry.

I started when the American Nanny movement was growing and I have witnessed a lot of history. I’m a founding board member of INA. I’m one of the founders of the National Association of Nannies which was the first national organization run by and for nannies.

I was on the ethics committee for INA when we wrote the recommended practices for nannies and I marched on Capitol Hill at the first National Nanny Recognition Week.

I have had the privilege of being able to connect with nannies all over the world and I have seen how the internet has grown and changed this industry for the better and often for the worse….but today I want to talk about how the people in this industry (specifically the nannies) have changed.

I know that people are people and people are human. We all have flaws. I know it takes all kinds of people to make up this world. I know that we all have something to bring to the table. I have met all kinds of nannies, some know it all, and you can’t tell them anything. Some know nothing but they are eager to learn and grow as a professional. Some only know enough to be dangerous but you can’t convince them that their information is wrong.
Over the years I have seen nanny drama….I have seen nannies be ugly to each other, I have seen nannies who make it their mission to make other nannies miserable, but all in all, these nannies were few and far between and for the most part, the nannies that I encountered were women who had huge hearts, a love for children, a desire to be the best nanny that they could possibly be and a drive to learn more, to be more and to do more. A genuine desire to be part of the change in setting standards for this industry and bringing the in-home child care movement to a higher level of respect and professionalism. We all had different beliefs, political leanings, backgrounds and ideas but it didn’t stop us from working together.

I was part of the first organized online nanny group called “Brothers and Sisters” and later it was called “United”. It was run by someone whom I still consider a good friend. Long before there were Facebook groups there was Nannynet, Worldwide Nannies, Nanny Talk, and Parents with Nannies (which I still think was hands down the best online forum for bringing nannies and employers together!)

There was the Nannynetwork board, the Nannyboards at iVillage, and Wednesday night Nanny Chat. Even after 19 years I am still friends with the majority of the people that I met on these groups.
The women I have connected with over the years are part of what many of us affectionately refer to and what Donna Robinson calls “The Sisterhood of Nannies”

We have learned from each other and grown together through the changing times of our industry.

Today a few of the old surviving Yahoo groups are Facebook groups. Worldwide Nannies is one group that made the switch gracefully. It’s a moderated group that still limits its numbers and calls for its members to have accountability with participation and roll calls. Most of the Nanny Facebook groups are big (100 -1,000+) so when posting you really have no idea who is reading what you write…but that doesn’t seem to stop people from writing it anyway.

Once a nanny writes her vent, or asks a question, no matter how heartfelt it is, no matter how innocent, you can be pretty sure that she will be attacked, told she is wrong, insulted, told it’s her own fault, or worse.

The most controversial question you could ask is anything that has to do with taxes……and the answers you get to any question will be poorly written but written with authority…and if you question it…..you better duck….because even though there are still a few nannies out there on the boards that nicely try to give you information and reference resources…..more often than not you will be insulted, criticized and worse.

The nannies I grew to love on the internet were searching for answers to better themselves. The nannies I knew only posted at naptime or in the evening because there was not time to do that at work.

I was having a conversation with my 16 year old charge the other day and I told her how one nanny responded to another nanny about an issue the two of them were having.
Her response was “Oh my gosh…..what are they teaching those kids in their care if they treat each other so badly?”

The nannies of this generation seem to be looking for opportunities to spout off about what they “think” they know with their 5 years of experience. They seem to have time to share their knowledge anytime of the day whether they are working or not and they seem to be closed to the opportunity to expand their professional horizons.

I have met some lovely young women who have the work ethic and the desire to improve themselves professionally but a large majority of these online nannies seem to think that support groups are a waste of time, professional organizations are too expensive and they don’t need those professional connections to get a job.

Or are we just burning daylight till payday?

Glenda Propst has been a professional nanny for 30 years.Her passion has always been to raise the bar in the nanny industry by supporting, encouraging and mentoring nannies of all ages to be the best that they can be.Since 2010 she has spent her time helping nannies understand the dynamics of transitioning from one family to another.She was a founding team member of Regarding Nannies but her focus now is on her blog Nannytransitions.com and her Nannytransitions facebook page.She is married and still works as a  part time nanny in St. Louis, MO

Additional Articles You May Enjoy:

6 thoughts on “The Transition of the Online Nanny”